I finally made it to Australia. I was expecting warmer weather. Isn’t everyone in Australia tan and blonde? Melbourne is located in Victoria and Victoria is known for having 4 seasons in a day. For example, in the morning it was sunny and warm. Midday it was cold, windy, and rainy. The afternoon was sunny but cold. Finally the night was warm and clear. Despite the abrupt weather pattern it was an awesome experience.

It took me forever to go through customs. I decided to stock up on some spirits before leaving the airport since alcohol is super expensive in Australia (taxes). I purchased two liters for $49 AUD. In Melbourne the same purchase would have been $80 AUD. I saved money!

After the airport, I took a shuttle to my hostel. I usually pick the highest rated hostels. In Melbourne that happened to be one of the biggest party hostels in Australia. Ugh. Most of the partygoers are 18 to 22 year olds. Typically they take a gap year before they go to Uni. Generally speaking, they don’t have much money and spend their year working odd jobs, living in hostels, and partying every night. Luckily they can’t afford the 4 person dorm rooms so I typically don’t run into them.

My dorm room was empty when I arrived but that soon changed when 3
English girls walked in. In hostels there are two types of dorms – mixed and female dorms. They might as well call them boy and girl dorms since most girls typically go for female dorms. For the past month I have been living with mostly guys with the occasional girl here and there. Having three girls was heaven. Even better they were staying multiple days. Most rooms are revolving doors with people coming and go everyday. For once I would actually get to know my roommates. Even better, my room never smelt better. No body oder. No snoring. Respectful people. I couldn’t have been happier. Another plus they were all attractive, my age, and doctors.

After settling in and exchanging hellos, the English girls went out to lunch. I went out in the city to wander around. I stayed in St. Kilda which is a small beach town with a Coney Island type amusement park. The city center is about a 25 minute tram ride away. I didnt take a map and spent the whole afternoon figuring out my way around. In the course of my afternoon travels, I got a haircut; my first international haircut. I also got a new international sim card. I now have an Australian phone number. Feel free to give a ring. +61 0423930888.

That evening I worked my way back the hostel. It was trivia night and the English girls were no where to be seen so I decided to make more friends…. again for trivia. Every day you have to make new friends. It’s like the groundhog day of making friends.

I went down to the bar, bought myself a beer and looked around. I spotted a table of three girls, sat down and just started talking. Turns out two of them were Irish and one was from London. Our trivia team’s name, “Whose this Guy,” was fitting for the situation I had put myself in. Still I am amazed at how much I have grown as a person. I don’t think I would have done that in my past life.

Of course, I was completely useless during trivia. Most of the questions dealt with soccer or cricket and British pop culture. I got the one science question correct. In all we came in 5th out 12. Not too bad. 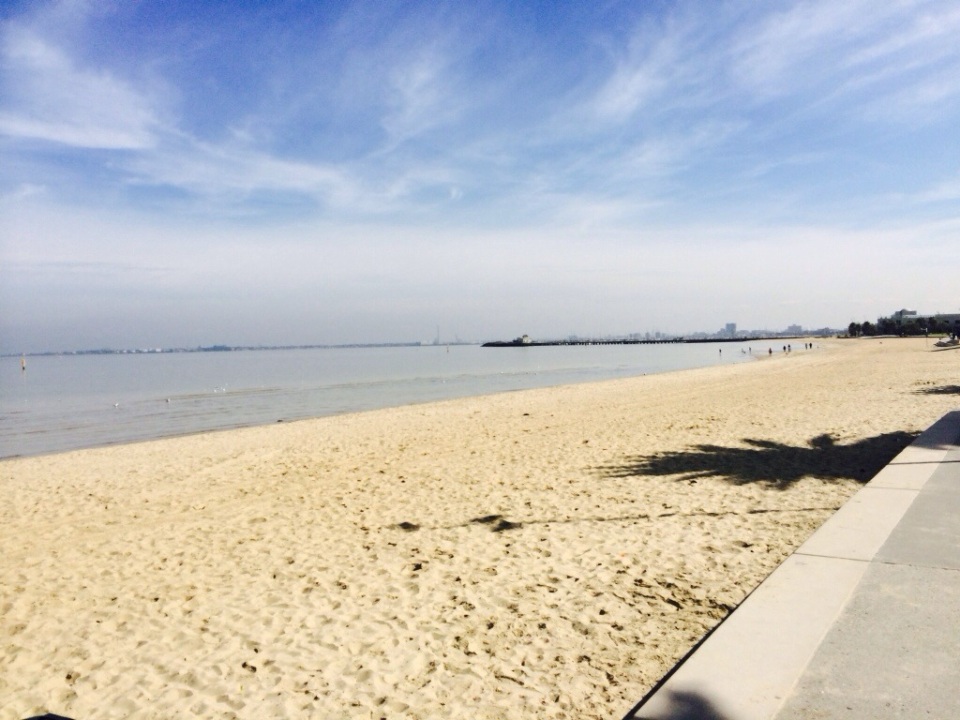 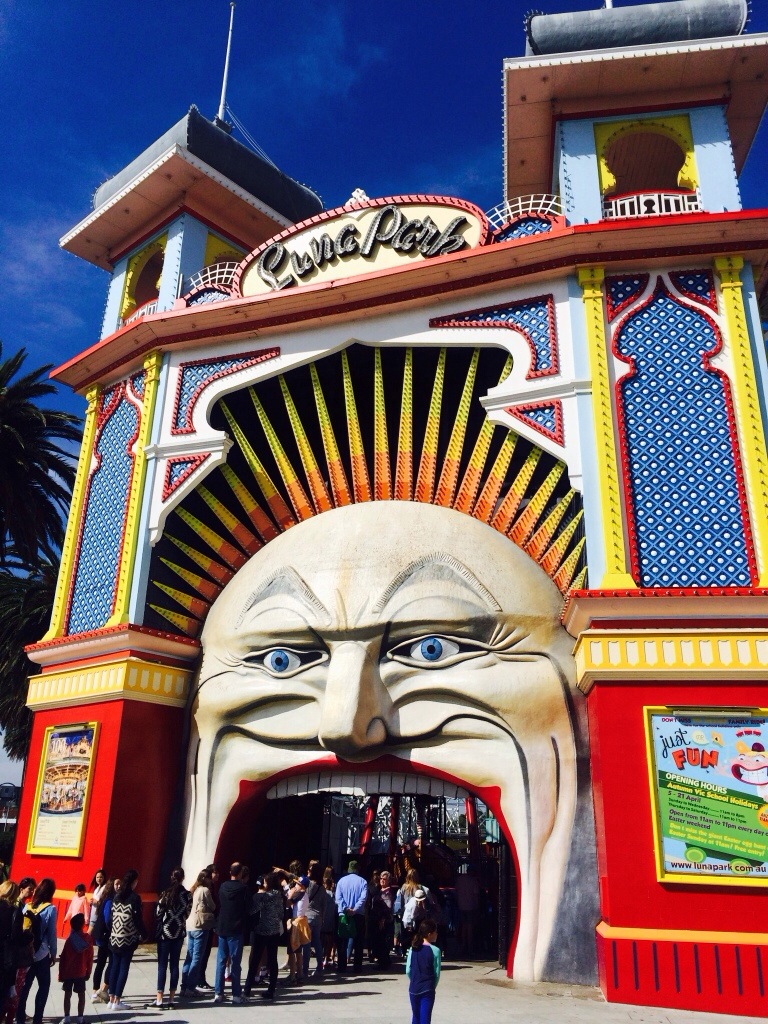